JavaScript is disabled for your browser. Some features of this site may not work without it.
The Index 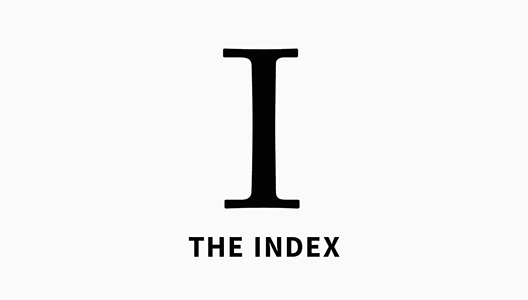 The Index is the primary student newspaper at Kalamazoo College. Founded in 1877 as a quarterly publication, early editions centered around student poems, events, and essays discussing history and world politics; a subscription at that time cost 50 cents per annum. In 1878 it began to be published bi-monthly before switching to a monthly schedule by 1885. Finally, in 1916 it was published on a weekly basis. During this time the Index shifted to focusing on local and statewide news much more in addition to increasing its coverage of student life. Since then the topics covered by it have expanded to political debates and commentary about global and social developments.

In recent decades The Index has undergone notable changes. Beginning in 1986 a humor section began to appear at the back of every edition. Originally consisting of student-drawn comics, it was known as the Backpage and has undergone numerous name changes since then, variously being known as the Frontpage, Windex, and now Buzzkill. Additionally, since 2003 it has only been published during the tenth week of each term. The first digital editions were published in 2010, and due to the Coronavirus Pandemic in 2020 paper editions were discontinued for the time being. It also moved to a bi-weekly publication schedule beginning in 2018.

All materials in the Kalamazoo College Digital Archive are subject to Title 17 of the U.S. Code.