JavaScript is disabled for your browser. Some features of this site may not work without it.
Dewing Hall 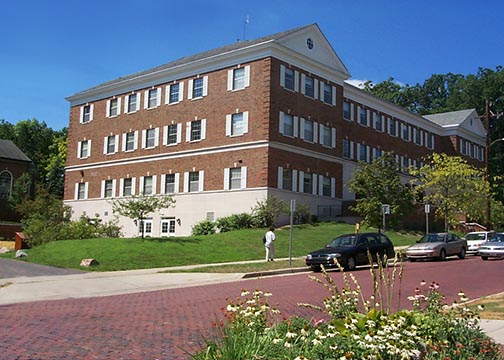 Construction began on Dewing Hall in 1968 and it was dedicated on April 25, 1969. It was named after its benefactress, Winifred Dewing Wallace, and was originally called Wallace Hall. It contains classrooms and faculty offices. The Center for Career & Professional Development and the Center for International Programs moved into the building in the late 1990s.